Flood Re freezes premiums for the first time 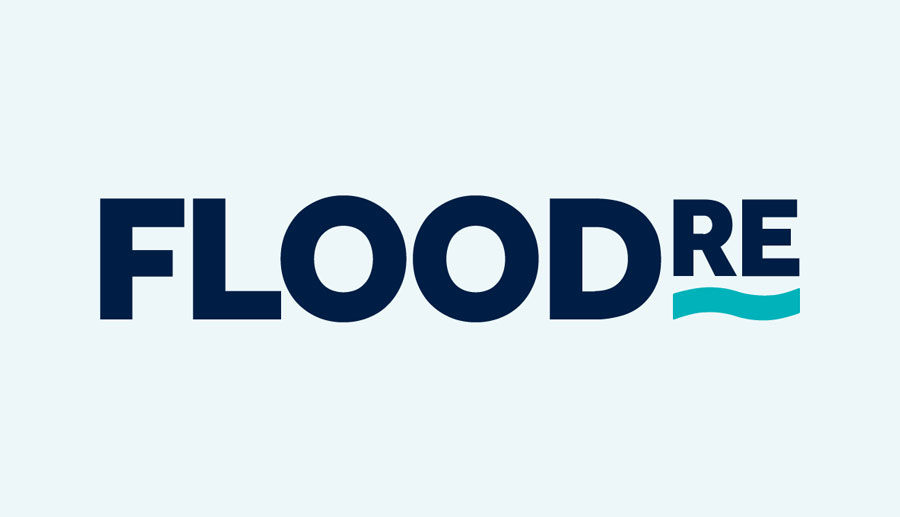 Flood Re has today announced that, for the first time, it will not pass on to insurers the annual increase in premium thresholds. The statute that established the Scheme increases premium thresholds in line with the Consumer Price Index (CPI) at the start of each financial year. However, Flood Re will this year freeze the premiums it charges to insurers when they cede policies to the Scheme.

The premiums charged by Flood Re to insurers are capped, based on Council Tax bands. For example, they currently start at £79 for an annual policy for contents only policies for properties in Bands A and B, rising to £406 for a Band H home.

Andy Bord, Chief Executive of Flood Re, said: “The latest data, from our half-year results, showed a continued improvement in the availability of home insurance for both those with prior flood claims as well as those in ‘at risk’ areas. On affordability, the average premium for those in flood risk areas rose by less than the mass-market average.

“The decision to freeze premiums is an important one, which we have taken after discussions with insurers. Despite recent short-term increases, insurance market premiums have decreased over recent years.

“Flood Re has a strong financial position and we consider it appropriate to freeze premiums which in the UK’s competitive home insurance market, we anticipate, will be passed on to consumers.”

The Scheme’s half yearly results, which were released in December 2017, showed a continuing, although slower than expected, growth in the number of people across the country benefitting from Flood Re backed policies 77,000 policies were written between 31 March 2017 and 30 September 2017, meaning the number of policies benefiting from Flood Re at that time increased to 142,000.